This piece is derived from a relationship with one of my students: Jordan Krutsch. Jordan, is an optic pattern discerner, meaning, he can decern patterns from layers of other mixed patterns. In this case of this project, Jordan can locate 5-10 four-leaf clovers within seconds while walking in a field of clovers. Amazed by this ability, I generated an idea to create a custom cart that could suspend him over the ground while being pushed around to find four leaf clovers- The luck cart. A simple handmade headset was created to hold an old iPhone 5 cell phone to video capture his eyes moving as they scan the ground for luck. GPS tracks are recorded of each session to record new pattern. These digital tracks are then transformed into linear embossed paper prints and stacked on the floor. A custom steel stand holds a glass terrarium filled with 600 pressed four-leaf clovers. Two additional steel arms also extend from the stand. One holds the old cell phone playing back the video it recorded. The other arm presents 100 bumper stickers of the “Finder of Luck” for viewers to take home as a souvenir. In the end this piece attempts to address ideas of Desire, the American Dream, Unique ability, Fantasy, Neo-plantationism, and Childlike humor. As an American, I always hear about the American Dream and wanted to play metaphorically with its interpretation. To me, it’s an obsession based on capitalistic loves of status and riches—the big score! Yet, even though actual found clovers are presented in the work, the terrarium displayed clovers were bought via Etsy from China. I was amazed to find that people in China work collecting clovers and pressing them for sale. This is Neo-plantationism, a word I created to describe the evolution of the plantation system in our world today. Anything is available online for sale and most it coming from developing countries like China or India—yet we never think about the links of this trade has back to our own ugly past of tobacco and cotton production. In many ways this piece seeks to play with the real perspective of the so-called American Dream. The piece is also about celebrating a quiet ability not often known. That is, the ability some people have to decern patterns within patterns. I can spend hours intentfully looking for a four-leaf clovers in vane and Jordan would just walk over and quickly find 10 in the matter of a minute. Amazing. 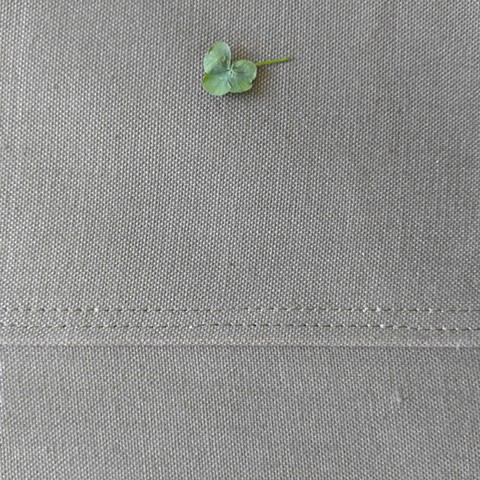 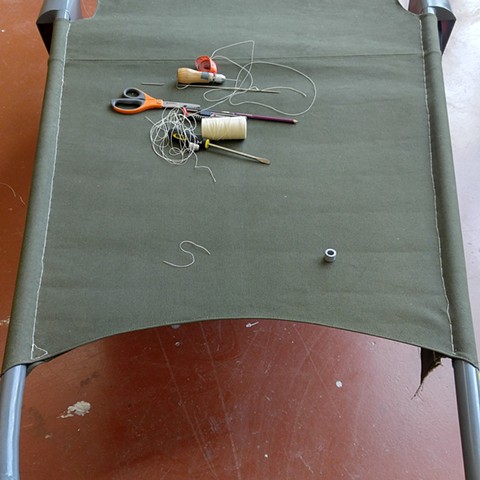 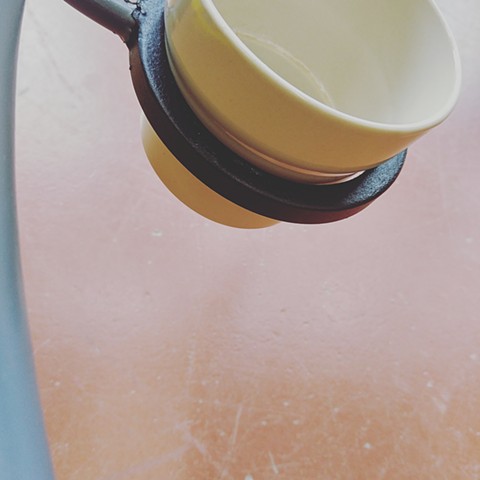 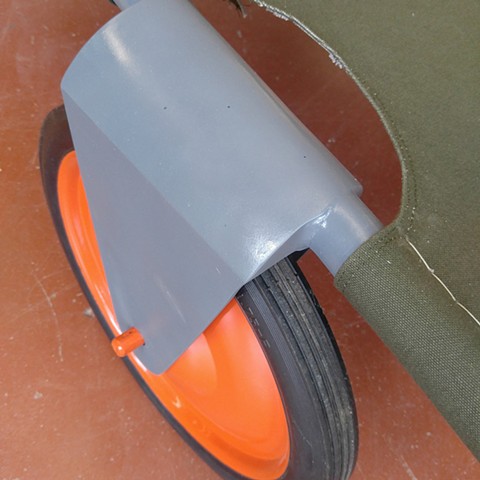 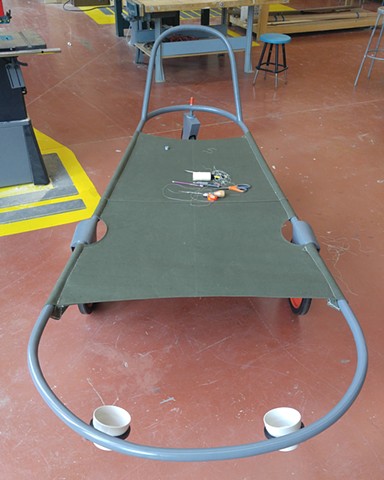 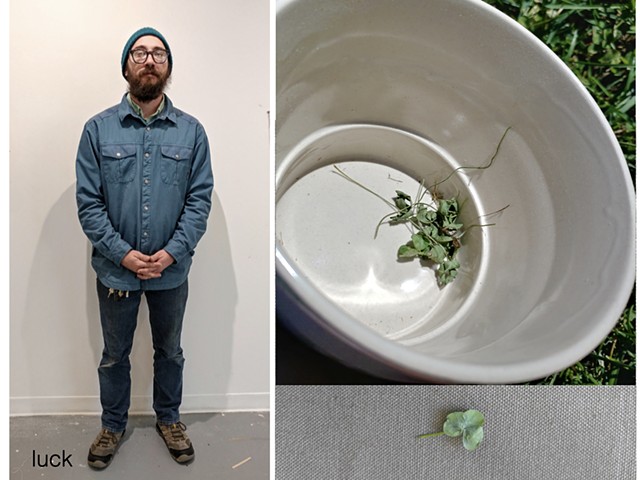 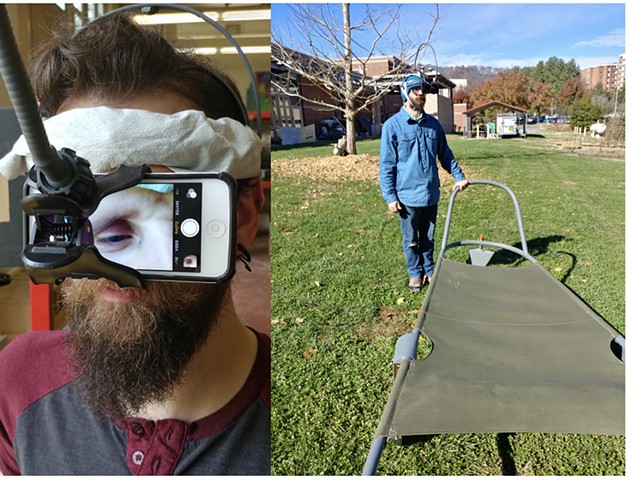 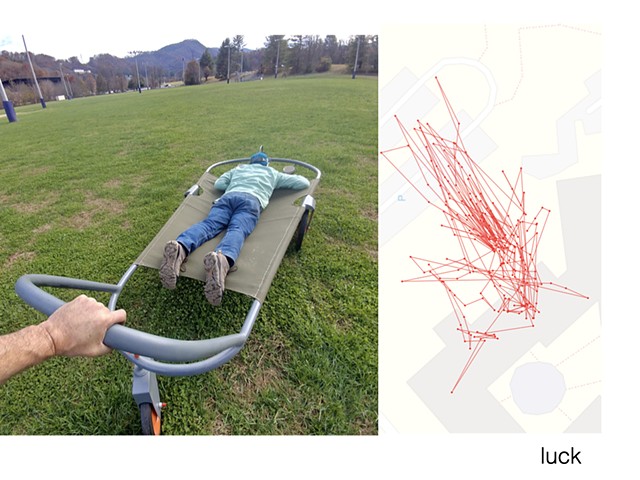 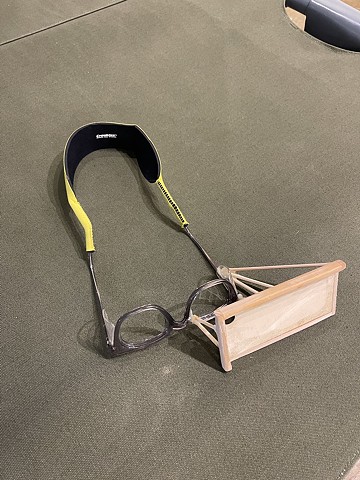 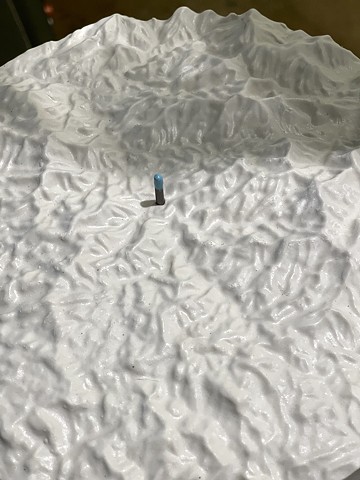 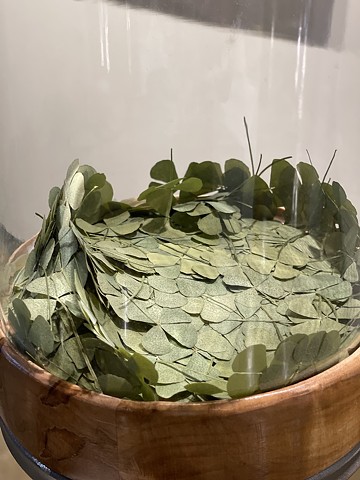 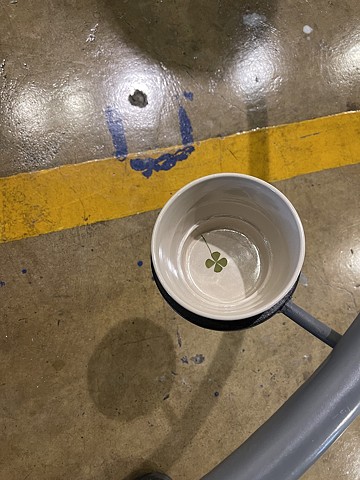 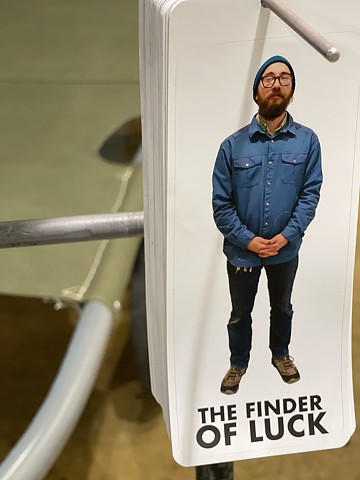 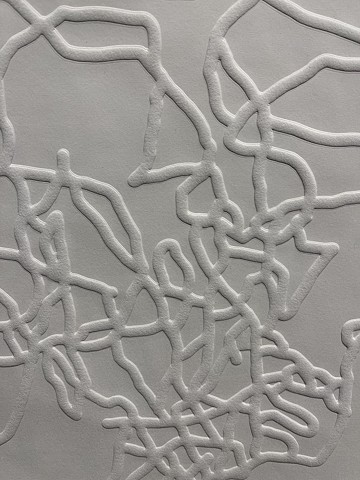 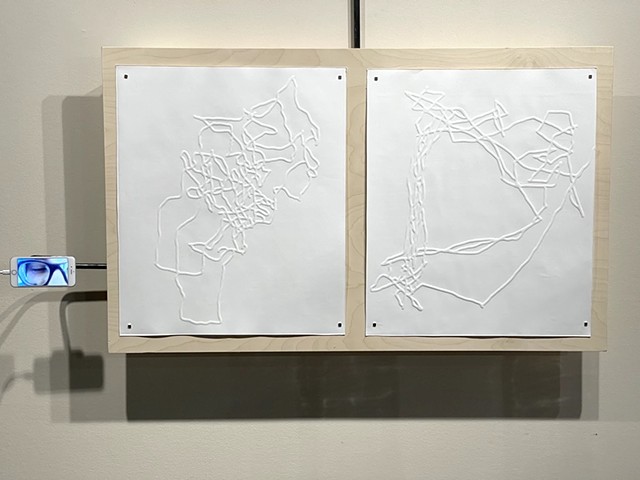 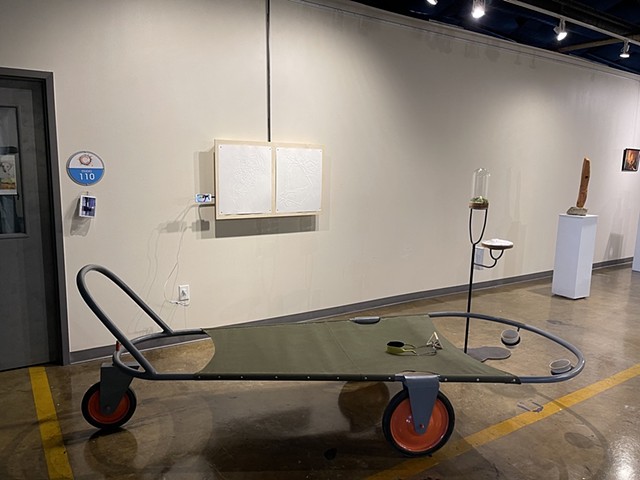 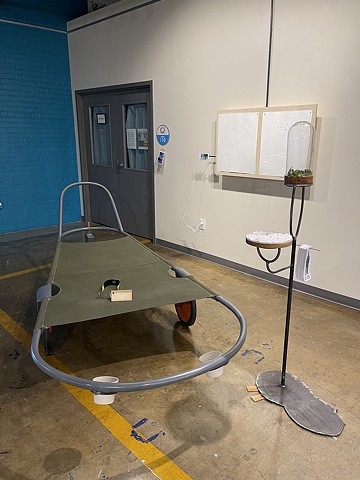 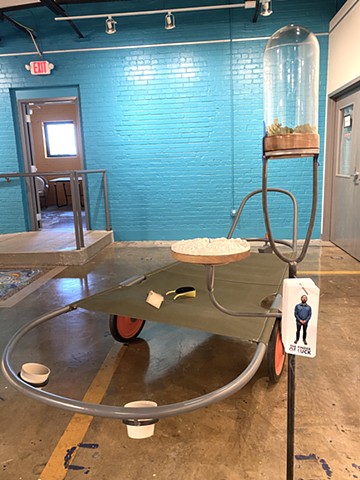 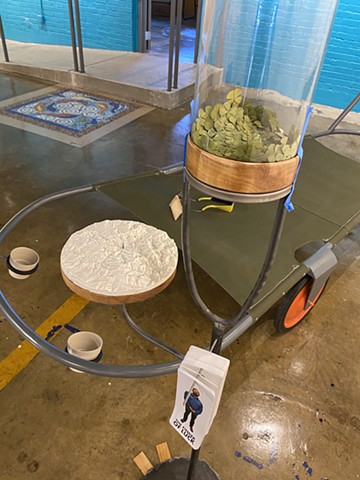